The time has come to let this little secret out! 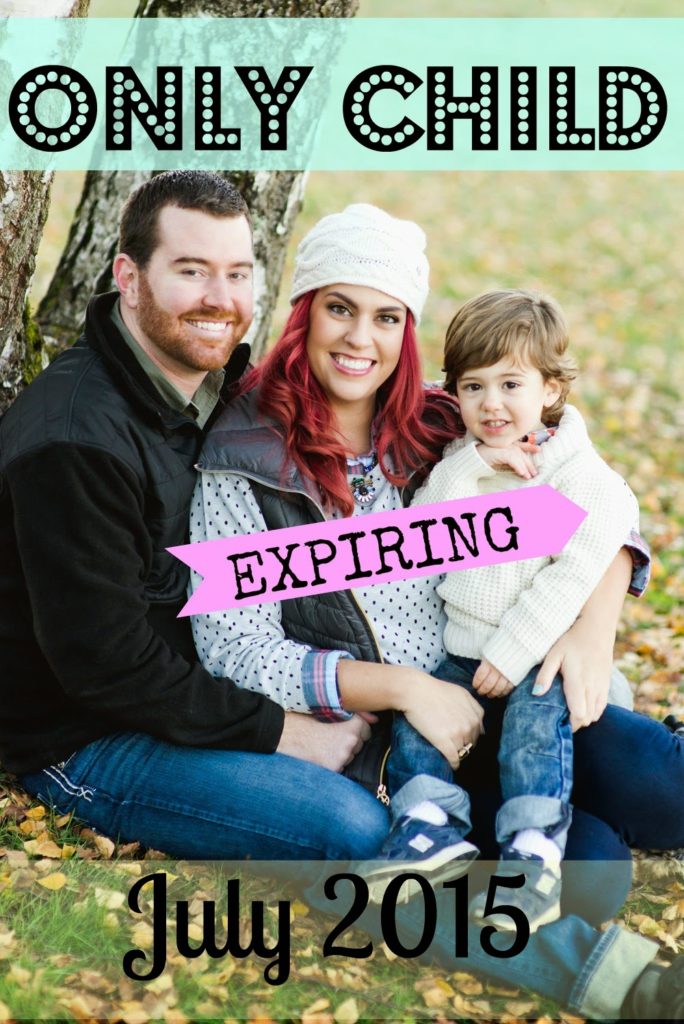 I know most of my friends thought I fell off the face of the earth into a black hole better known as Bothell, Washington.
Based on the fact that I moved away, haven’t blogged in months, never upload new photos on Facebook and most importantly I suppose, haven’t shown my face in public.
I have managed to stay inside my little rental house of darkness and avoid pretty much all friend contact, activities and get togethers.
This wasn’t by choice.
I felt like I was dying.
This feeling was shortly followed by Clark also thinking he was dying.
But, it turned out he just had Ecoli.
(Which can in all seriousness cause one to die)
So we went on a 3 day/ 2 night vacation at the wonderful resort called Children’s Hospital.
A few weeks after that resolved it’s self, it was Thanksgiving and Christmas and I still had zero time or desire to go out into the real world.
Now that my Netflix Que is exhausted, I have moved into my 2nd trimester and we are moving into our new house, I am finally joining the living.
So, with that, I thought it was the proper time to announce that we will soon be a family of four!
Baby is due July 13, 2015
Same exact due date as Clark.
Creepy. 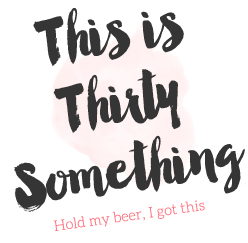 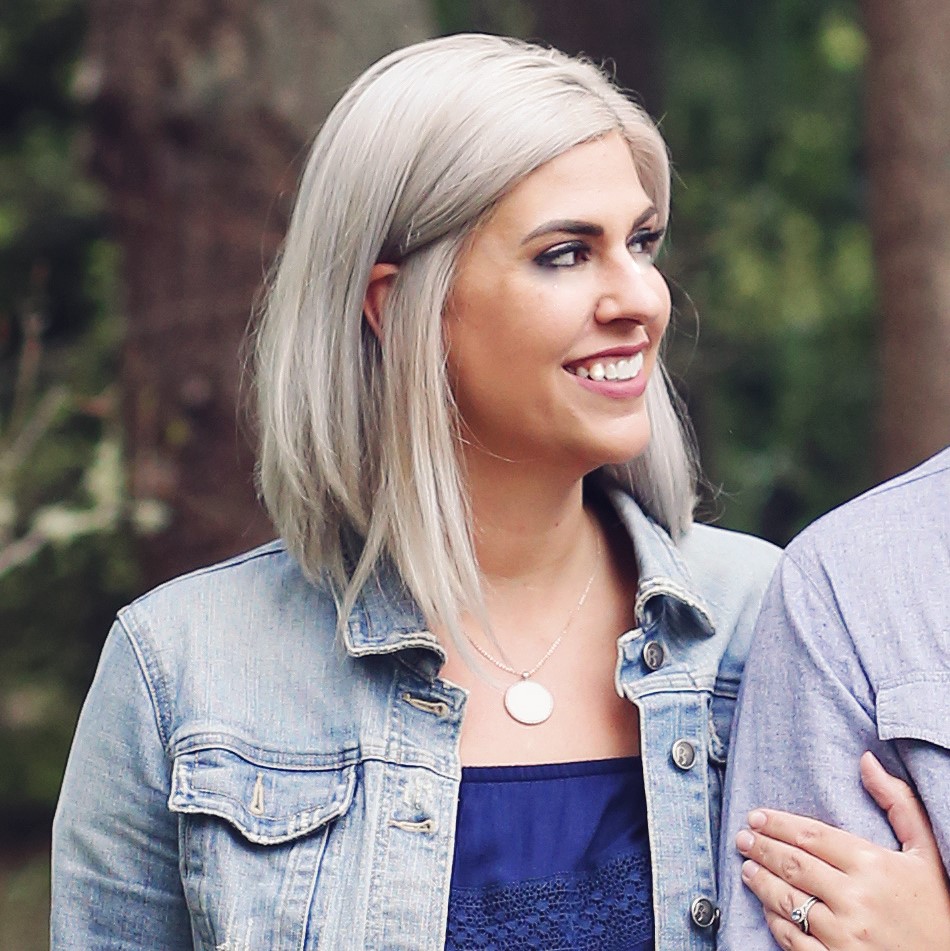 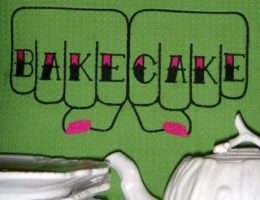 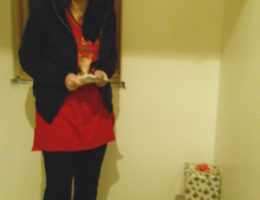 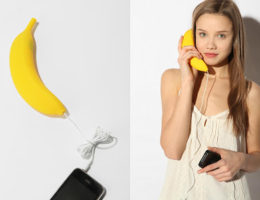